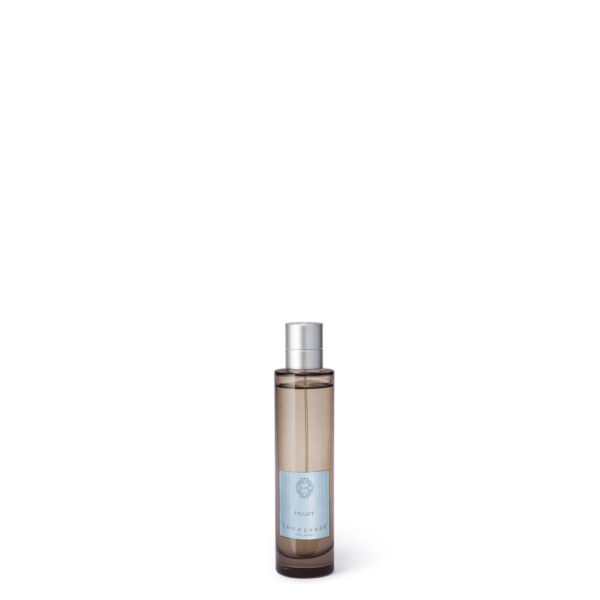 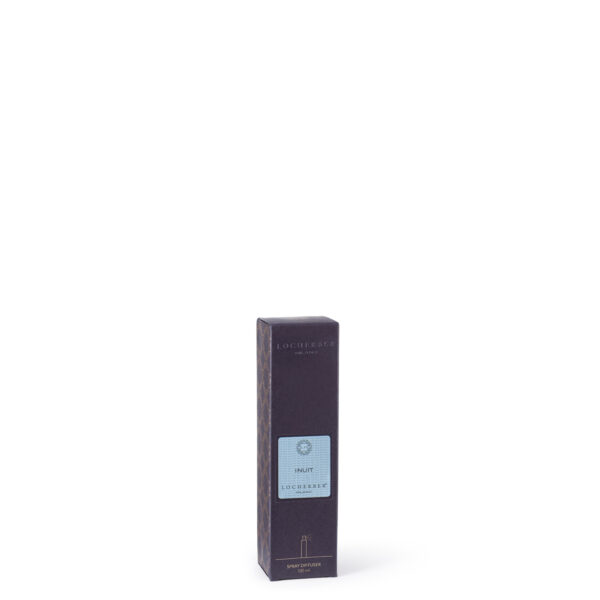 Inuit fragrance spray diffuser in 100 ml format.
Green and fresh flowery fragrance with top notes of bergamot and orange blossom combined with green tea, galbanum and black currant to finish with sandalwood and musk.
Product entirely Made in Italy.

This Locherber® Milan fragrance comes from far away, from the lands where the Inuit live. This word that means men / humanity wants to get closer to distant places, difficult to reach because of the frozen arctic lands, where this population lives with bears and silence. The Inuit are proud of not having in mind the concept of possessing things.

This fragrance is aimed at people who love freedom and who want to feel the freshness of the flowers of galbanum, green tea and blackcurrant. The initial notes are bergamot and orange flowers to end with sandalwood and musk. Inuit the new Locherber® Milan fragrance inspired by Greenland.